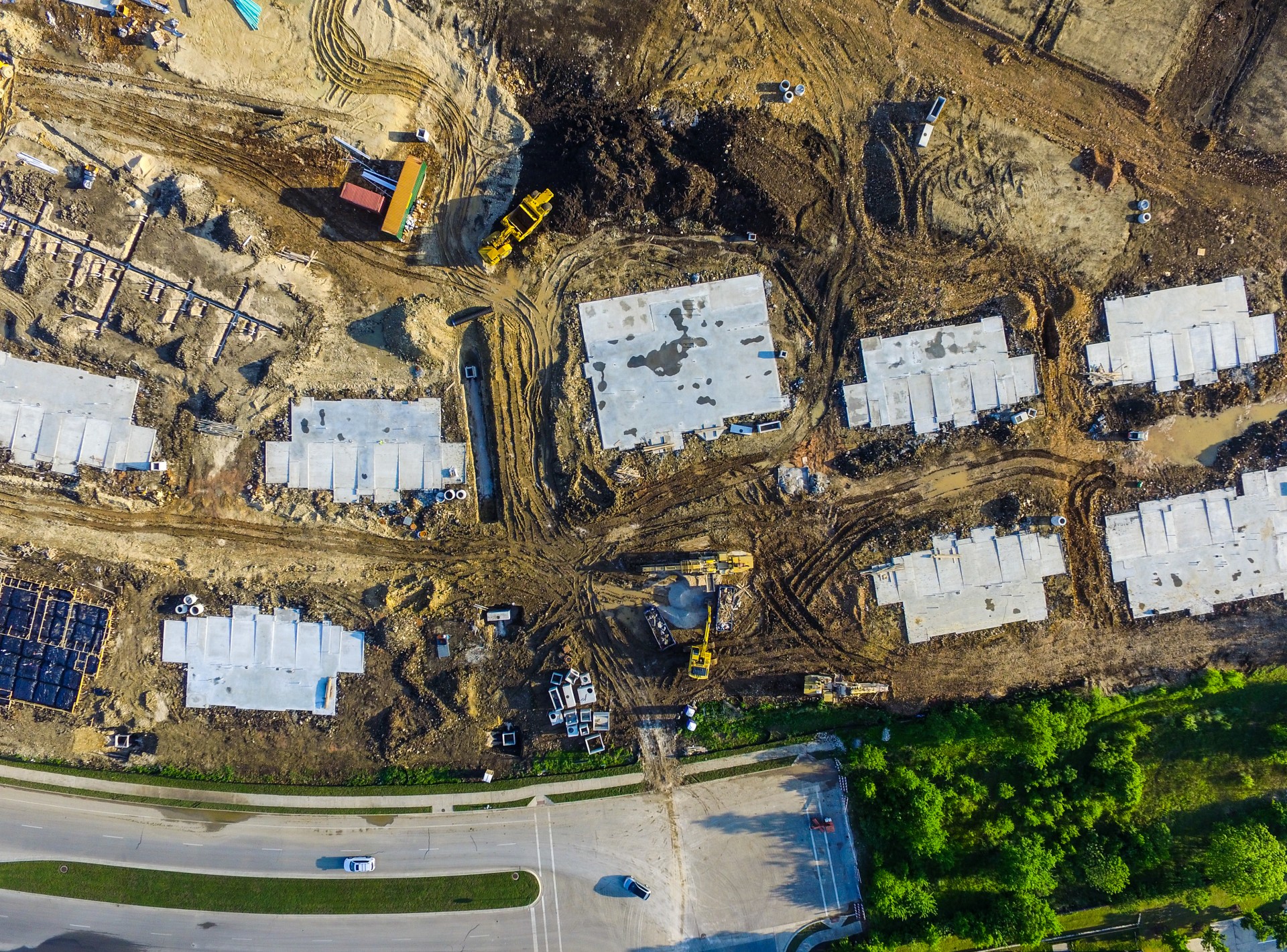 Back to Case Studies

First-Hand Observations and Recommendations for Assessing Other Structures Part 1

The following information is provided based on opinions and field observations of a registered professional structural engineer with 40+ years of experience who spent more than a week at the Subject site immediately after the event. The opinions and observations expressed herein are strictly an opinion and do not represent the official findings or conclusions of that registered professional structural engineer, the author, any consultant, committee, trade association, governmental entity or others.

Observations Regarding the Cause and Effect

Given the building’s poor design and construction, any single critical structural failure could have served as the initiating event for the collapse.

Janine M. Pardee, P.E. - Janine is a structural and mechanical engineer specializing in forensic engineering, structural design specialties, and ride and show engineering. She is highly experienced in building and mechanical design, catastrophic damage investigations, forensic analysis, Code compliance, and inspections. Janine received a Bachelor of Civil Engineering degree from Georgia Tech in 1976, and is a Florida registered Professional Engineer. She holds a 1980 Civil/Structural Engineering License, a 2002 Mechanical Engineering/Machine Design Engineering License, Florida State Certified General Contractor license (inactive), and is also licensed as a Certified Structural Masonry Inspector (FCPA), Florida Certified Ride Inspector, and Certified Diver. In addition to authoring several published articles and courses, She is an ASTM member and voting member on six ASTM Committees. She is an Affiliate of the National Association of Forensic Engineers (NAFE) and American Concrete Institute (ACI) Central Florida, and holds memberships in the National Society of Safety Professionals, and the Florida Structural Engineers Association, where she serves on the Board of the Central Florida Chapter.

Sidney T. Burns, P.E. - Sid is a Principal of Due Diligence Associates, Inc., specializing in performing commercial property condition assessments and construction loan monitoring for lenders for commercial, retail, industrial and multifamily developments, including low income housing, market rate, and historic tax credit projects. Sid received a Bachelor of Civil Engineering degree from Georgia Tech in 1976, and is a Florida registered Professional Engineer. He has over twenty-five (25) years experience performing hundreds of commercial property condition assessments, thousands of construction site visits and preparation of hundreds of front-end analysis reports, including reports for Fannie Mae and Freddie Mac. His experience includes consulting on difficult projects such as structural failures (e.g., roofing collapse, foundation settlement), geotechnical issues (e.g., sinkholes, soil heave) and other forensic investigations by coordinating analysis with structural engineers, geologists and other subject matter experts. Sid is a Board Certified Building Inspection Engineer and a member of the National Society of Professional Engineers, and National Academy of Building Inspection Engineers, where he has served for ten years as Secretary, Treasurer and Board Member.